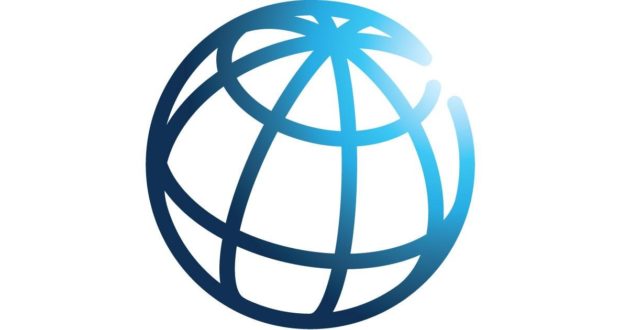 It is unfortunate that working papers that are published, not as final work but to enrich academic discussion are usurped for political ends. A recent working paper titled: ‘Elite Capture of Foreign Aid Evidence from Offshore Bank Accounts’, by three Scandinavian economists: Jørgen Juel Andersen, Niels Johannesen and Bob Rijkers, was verifying the hypothesis that  ‘After aid to a country increases, money departs for offshore havens.’ To do that they looked at the financial flux of 22 countries that they termed as ‘aid dependent’.

First, the researchers, who are in no way World Bank officials, admit themselves that their working paper doesn’t say who is moving the funds out of the country, with the ‘Consolidated Banking Statistics (BIS)’ only counting the total flows per quarter between countries;

Secondly, the report proves that Rwanda case doesn’t confirm their research hypothesis. In fact, Rwanda is a disproving factor: The report shows no correlation between aid disbursements to Rwanda and a surge in Rwandan transfers to the said tax heavens; the report simply shows no surge at all.

Thirdly and most importantly, the Rwandan critics conveniently missed is the fact that the working paper was highlighting Rwanda’s exception. As the table from the paper shows, deposits in tax heavens from Rwanda are 0.06%, which is statistically insignificant compared to all other 21 countries in the table.

They wrote: ‘it is the first time Rwanda has been highlighted. It is particularly shocking as the data comes from inside the World Bank, which has repeatedly given a clean bill of health for different aspects of Rwanda.’ This too is utterly misleading for several reasons:

The working paper is not a report by the world bank, nor is it a peer reviewed scientific article, especially since the methodology used remains controversial among economists worldwide, including within the Bank itself. However the paper is interesting in discussing aid and financial transparency. Secondly, even if it was to be fully approved by the World Bank, the report would only consolidate the confidence of both Rwandan citizens and donors, because it would prove that unlike other countries mentioned, aid is being used diligently by the Rwandan government.

On ‘Tax Havens’: the report lists Switzerland, Luxembourg, the Cayman Islands and Singapore as ‘‘Offshore financial centers’, commonly known as tax havens where the money from the 22 countries was transferred. Interestingly, these countries are only called tax havens for their banking secrecy, otherwise they are countries with which Rwanda maintains close diplomatic and business relationships. Singapore for instance, which shares many similarities with Rwanda is a country that frequently sells expertise to Rwanda. Furthermore, the working paper doesn’t indicate whether the money was ‘deposited’ or transferred for the purchase of goods or services.

To phase out the ‘aid dependence’ which the working paper seems to be accusing the 22 countries of, Rwanda raises money on all capital markets, including the Paris and London clubs, in Davos or Zurich. Switzerland may be a tax haven to academics, but it is also the world’s financial hub, and a country would have fools for leaders for not transacting there. On some big projects Rwandan banks raise money in bigger banks in Frankfurt, Geneva, Paris or more recently: Doha.

Admittedly there are many countries who limit or outrightly preclude the outflow of hard currency; Rwanda is not one of them. Exception made for ‘Politically Exposed Persons’ (PEP), every Rwandan with a legitimate justification is free to move large sums of his/her funds to the destination of their choice. More so for foreign investors, who are free to move their money as they see fit – even to the Caiman islands, let alone Mauritius or Geneva.

All they have to produce is valid cause, ranging from a more nationalistic goal: purchase of machinery to boost Rwandan industry, to personal ones: buying a condo in Saint-Tropez or an Aston Martin in London: it is their money. However they must prove that the money was obtained legitimately, from a legitimate source and that the related taxes were cleared by presenting a ‘Tax clearance certificate’ (obtainable in less than an hour) and that it is theirs to dispose of at their discretion.

Based on the PEP exception, we know therefore that there is no single Rwandan politician or even a government staff, who has money in tax heavens – yet, the aid received is exclusively handled by government officials.

Now, Rwanda is not aid dependent. Aid in Rwanda represents 14%. It is essential but not indispensable. Rwandans have demonstrated that they can live without it. In 2013, foreign aid was cut and Rwanda’s economy still grew by 4.6 percent. This was relatively lower to the 7-8% trend, but it was still within the regional average, and served as a wake-up call to fast-track the aid-phase out plan.

It is therefore a misnomer to refer to Rwanda as an ‘aid dependent’ country, or to any of the 22 developing countries as such. None of them is ‘aid dependent’. They all value aid indeed, but they can all survive without it. So the right term is ‘aid recipient’.

It is not the first time that activist academics use implausible methodologies to arrive at prescriptive conclusions and produce reports with a racist undertone. This one aimed to portray thieving Africans that were unable to function without aid. That is wrong!

Blinded by their political prejudice, the Rwandan critics missed the main point being made by the working paper: To the hypothesis that ‘After aid to a country increases, money departs for offshore havens’ verified against 22 aid recipient countries, Rwanda was the exception! 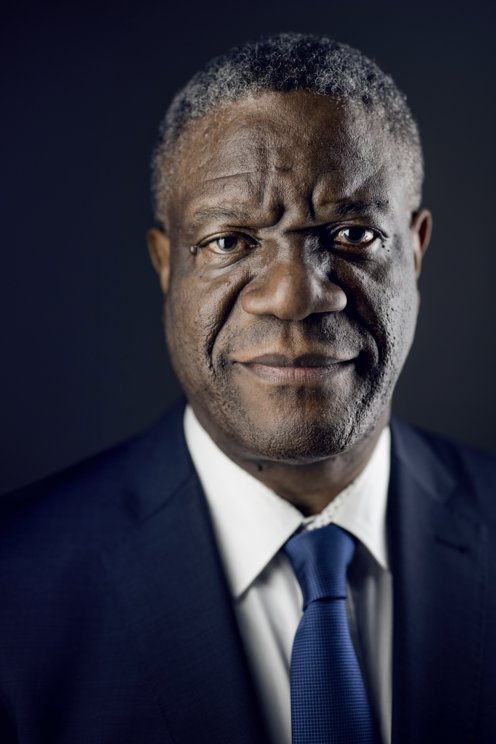